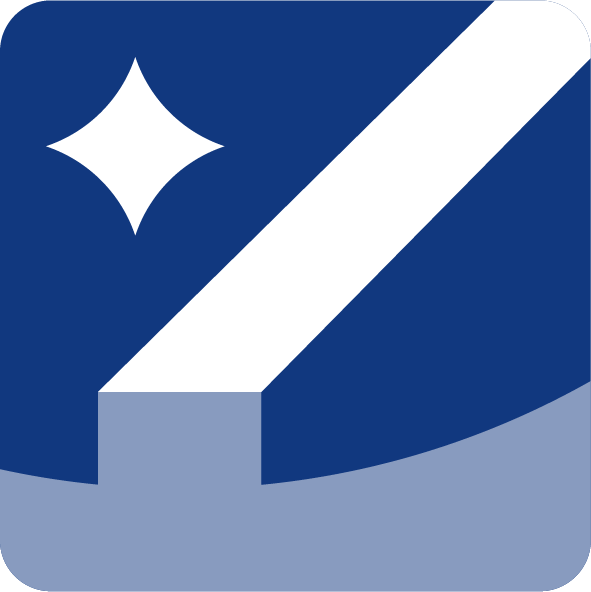 Many decanters are equipped with transportation aids that facilitate the movement of solids through the decanter. The standard solution is to spot-weld axially running metal ribs to the inside surface of the decanter bowl.

The downside of this solution is that there is a risk for bacterial growth in the crevices between the ribs and the bowl. To eliminate this risk, a design using grooves instead of ribs was developed. These bowls are however harder to clean and separation performance is lower.

The new SaniRibs transportation aid from Alfa Laval combines the high performance and easy cleaning of the spot-welded ribs with the hygiene of the grooves design. The solution is to seal-weld the ribs to the inside surface of the bowl, thereby eliminating any crevices.

With SaniRibs you get a very cleanable decanter centrifuge with the highest separation performance.

Efficient handling of the solids fraction is a key part of the performance of a decanter centrifuge. Inefficient transport of solids reduces capacity and effectiveness of separation.

The scroll conveyor moves the solids through the decanter bowl to the outlet. If the inner surface is completely smooth, the solids have a tendency to rotate with the conveyor rather than move forward as it is being pushed. For many applications it is therefore important to increase friction at the bowl surface to facilitate the scrolling action.

The ribs have traditionally been spot welded to the inside of the bowl, which has created crevices between the ribs and the bowl surface that are hard to clean properly.

The new SaniRibs design features ribs that are seal welded to the surface, thereby eliminating the crevices and any risk of bacterial growth. 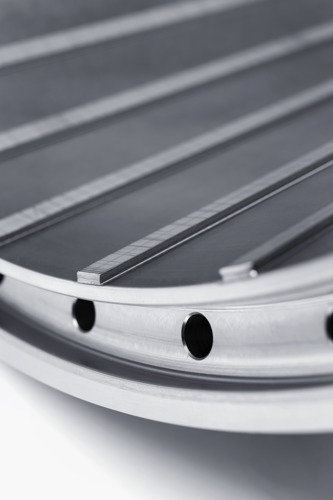 Upgrade your decanter with a SaniRibs decanter bowl

The SaniRibs technology is available on all new food decanter centrifuges from Alfa Laval. You can also upgrade your existing Alfa Laval unit with a new decanter bowl featuring SaniRibs transportation aids, for faster and easier cleaning, higher capacity or increased solids content in drymatter. If your decanter has a smooth-surface or grooved decanter bowl, an upgrade can significantly boost separation performance and or capacity.

On 13 May 2020, our experts Bjarne Ørgård Hansen and Kenn Honore Jepsen share knowledge about how to obtain high capacity and good cleanabilty in the food decanter processes. 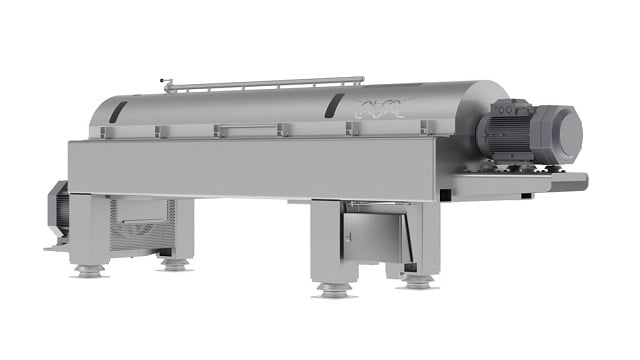 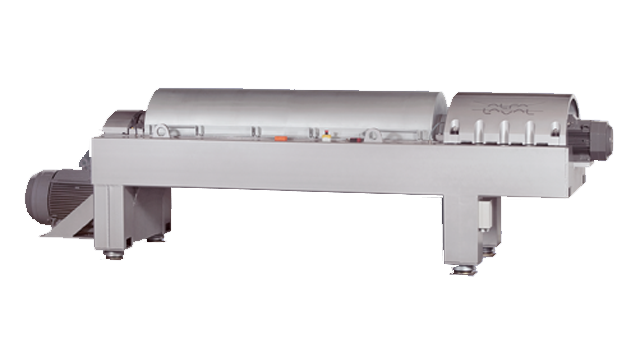